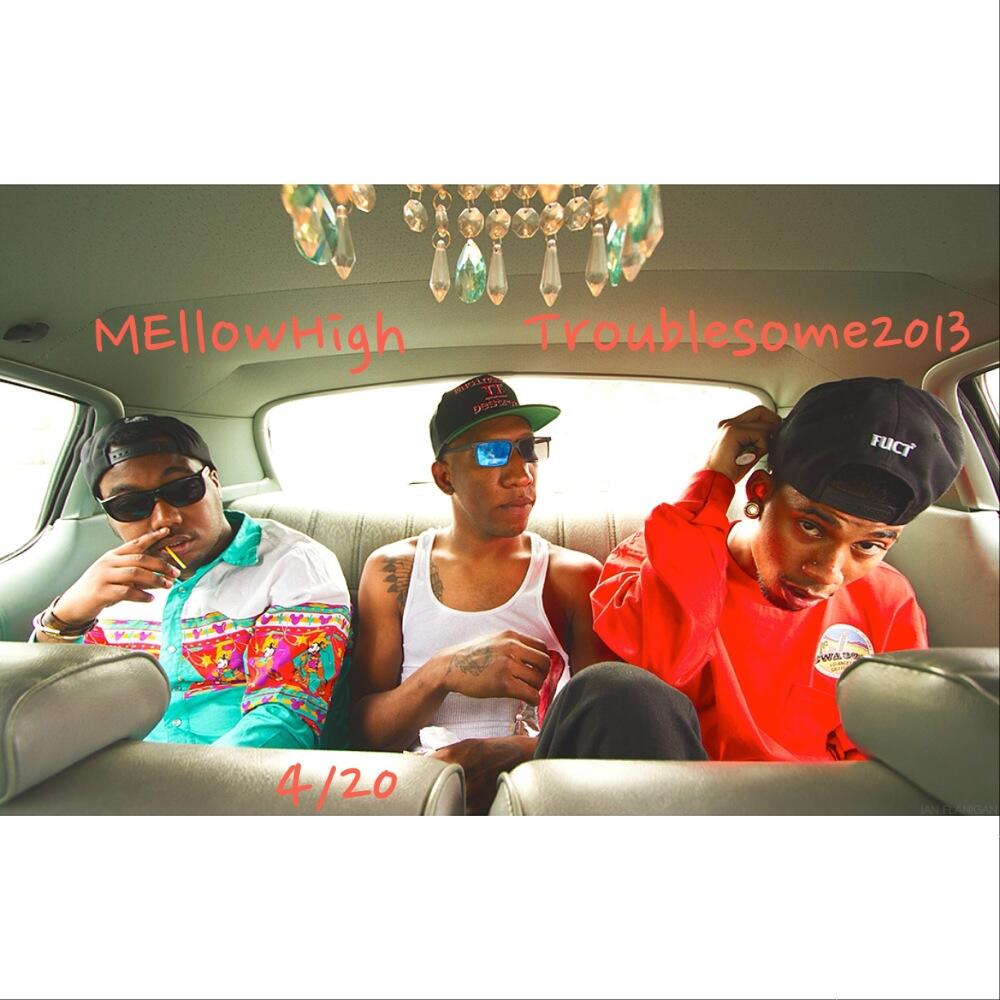 On Twitter and Instagram, Domo Genesis, Hodgy Beats, and Left Brain recently announced they’ll be releasing a music video for Troublesome on 4/20 from their upcoming MellowHigh mixtape. A mixtape and album were announced last year, but nothing came about up until now. Not much is known about the mixtape but prepare for a video!