As previously said earlier today, Frank and I are not performing live or on tour – we’re on a 1-800 DINOSAUR road trip, putting on club nights and documenting the weekend for the BoysDontCry Magazine. Blog that, as that’s the correct information.

James Blake just announced that he’ll be doing a brief tour with Frank Ocean in the UK on April 9, 10, and 12… which is going to be today, tomorrow, and Sunday. On the tour, Frank is billed as BOYSDONTCRY, which is the rumored name for his upcoming album and/or magazine dropping in July. See the tour flier below: 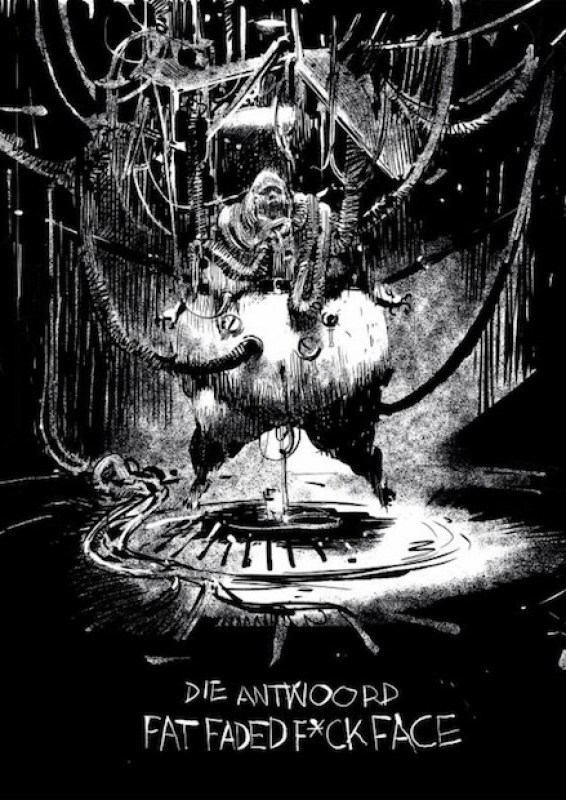